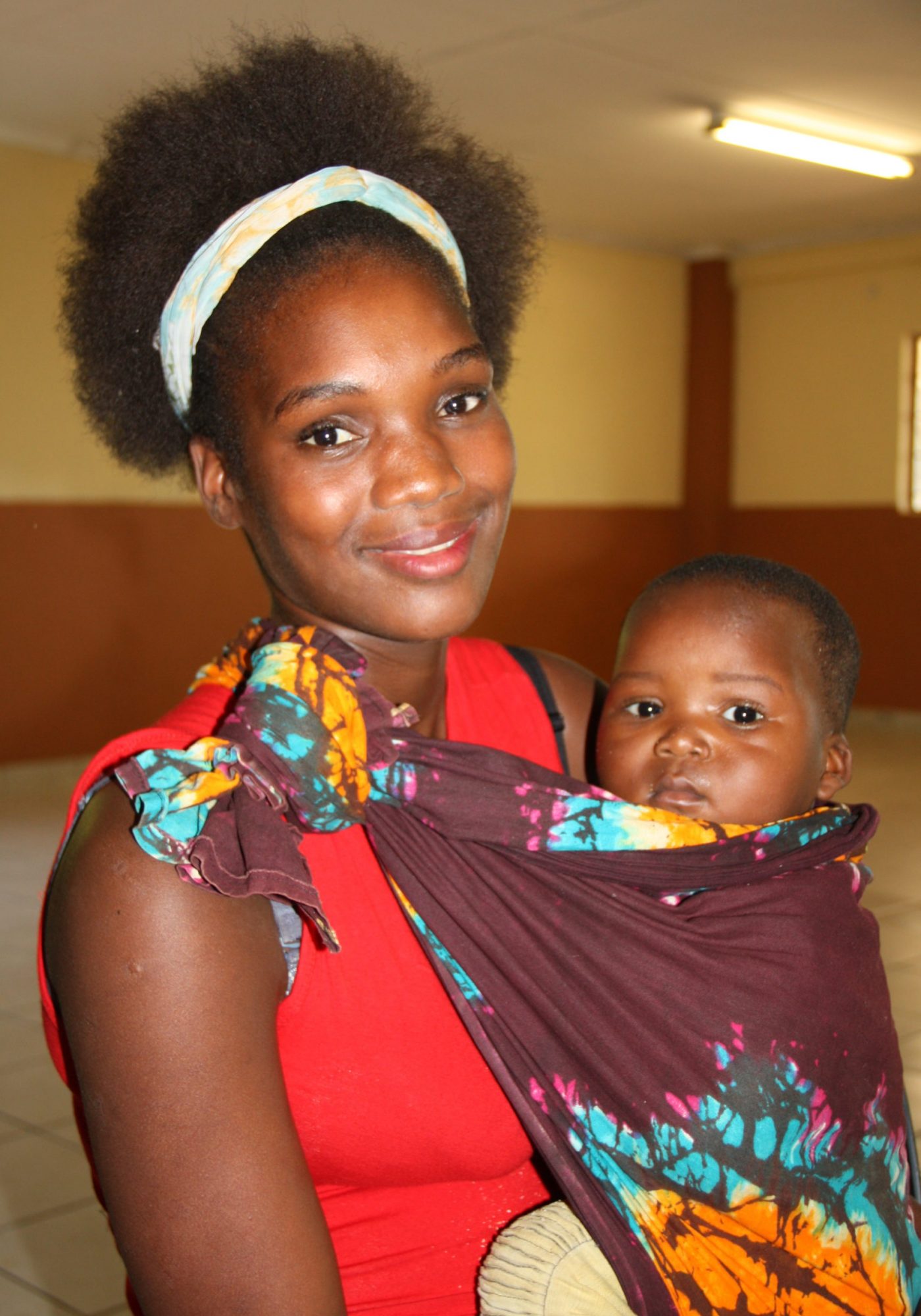 The ASM Clinic has been rendering Primary Health Care (PHC) to rural people since 1990. For most of those years the Clinic functioned as a department of Africa School of Missions (ASM). However from January 2018 the Clinic has been functioning as a separate legal entity. The same competent staff and volunteers are now running the new entity known as the ASM Clinic.

Initially this was a PHC weekly service to the people living in the village of Belfast (near the Paul Kruger Gate of the Kruger National Park). However, when the Department of Health built a clinic in the village in 1999, the ASM Clinic moved their services to a new site in Peebles Valley near White River, and to the Kiepersol farms near Hazyview. In 2017 the Clinic expanded to include a weekly PHC service to the township of Msholozi just outside White River. As a result of Covid-19 pandemic the services to Kiepersol Farms has been suspended.

The ASM Clinic as a legal entity is registered as the following: