What does it take to leave your home and country and travel to another continent to work as a nurse with some of the most vulnerable populations in South Africa? This is how it happened for Yvonne Woods.

At sixteen while on her way home from a Christian camp, Yvonne’s life was changed forever! As she was walking home she was very aware that she wasn’t alone. She described a sense of God speaking to her, that was the moment she decided to accept Jesus into her heart. Right then and there, and nothing would be the same again. As her story unfolds it is full of twists and turns. However, she would not waver in her commitment to follow Jesus and pursue a call to overseas mission.

Almost immediately after she became a Christ follower a Christian woman approached her and said, “you’re going to be going overseas”. At the time (1972), still only sixteen years of age Yvonne tucked it away in her heart, but nothing seemed to come of it.

In 1991, now a registered nurse Yvonne felt a strong stirring in her heart and wondered what was coming. Her missions pastor approached her and said, “Yvonne, I think you’re supposed to go to the mission field”, confirming for her what she had been sensing. Her pursuit to serve overseas began with a clear directive from God. “I will lead you and guide you, I will go before you, but the decision of where you’re going is not yours to make.” With that she began to pray and four years later in 1995, she firmly believed she had heard from the Lord that South Africa would be her overseas mission destination.

With excitement she presented the idea of South Africa to her missions Pastor, who quickly said the church was open to supporting her to serve as a missionary but it had to be within the 10/40 Window[1]. That did not include South Africa. Although Yvonne was very sure she had heard correctly, she was willing to submit to her church leaders. Eventually Guinea, West Africa began to emerge as a possibility. In this time Yvonne found peace by clinging to one of the scriptures God gave her,

As part of her mission preparation Yvonne attended the World Harvest Institute late in 1995. Early in 1996, Yvonne’s four-year old nephew became terminally ill. At her sister’s request she nursed him at home till he passed away. In 1997 Yvonne was diagnosed as having glaucoma and also had a cataract removed. Three times in 1998 Yvonne had retinal detachments, eventually losing her vison in her left eye. At this time Yvonne felt she had to sacrifice her dreams and desires, including her dream of serving God in Africa! Difficult as it was she did this, only to find that God gave it all back!

This came about in 1999 when the director of her mission organization said, he didn’t think she should go to West Africa because of her eye problems that would potentially need specialist attention. He asked if she would rather consider a post in South Africa! All those years ago, she had indeed heard correctly. With no time to waste she began to make arrangements but this too would not go smoothly. Her visa application continued to be rejected which kept delaying her departure.

Early October 2000 her sister came for a visit from England. She was very ill and the doctors didn’t think she had long to live. Her sister requested that Yvonne delay her trip to South Africa to care for her until the end. Without hesitation, Yvonne agreed. Sadly, within four weeks her sister passed away, but not before giving her heart to God only three days before she entered eternity. Yvonne continues to be so grateful to God for the divine delay of ten years, which allowed her to care for and share the Gospel with her sister.

Yvonne finally arrived in South Africa on the 9th of February 2001, with a passion to do whatever God wanted her to do. She arrived at Johannesburg International Airport and took a bus to White River where she was picked up and taken to Africa School of Missions (ASM), and thus began her mission service in South Africa!

Over 20 years later Yvonne continues to live out her calling in South Africa, now as Deputy CEO of the ASM Clinic.

She’s had a full and interesting nursing career at ASM. When she arrived, she successfully took an exam to be registered as a nurse in South Africa. Yvonne assisted in teaching ASM’s program for auxiliary nurses; provided medical care to ASM staff and students; and rendered primary health care in the ASM Mobile Clinic that visited the Kiepersol farms on Wednesdays. Later she also managed and coordinated the ASM Nursing School program. The nursing program ended in 2015 but her work at ASM Clinic continued to grow and became full-time. If you show up at the ASM Clinic during the week, you’ll find Yvonne doing what she loves doing, providing medical care with compassion to some of the most vulnerable people in the White River region. Yvonne is also passionate about sharing the gospel with her patients!

Although, Yvonne will tell you that the daily struggles she’s confronted with are often heart wrenching, she doesn’t shy away from caring for those who are in need. Over the years that’s included all kinds of animals too, especially cats and dogs. You might even find her helping a stray horse.

When asked to share a highlight of her twenty plus years at ASM Clinic, Yvonne shared the story of a little baby the team once treated at the Kiepersol farm. The baby was desperately ill with meningitis and urgently needed to go to the hospital. The mom was provided with money to arrange a taxi to hospital. Yvonne remembers praying and praying for the baby to live. The following week they went back to the Kiepersol farm, only to learn the mom never did take the baby to hospital. To Yvonne’s great excitement the baby was completely healed!

Yvonne admits not all stories end this way but one thing she says you can be absolutely assured of, is the faithfulness of God!

“Being confident of this, that he who began a good work in you will carry it on to completion until the day of Christ Jesus”, (Philippians 1:6)

[1] Coined in 1990 by Mission strategist Luis Bush and his wife, Doris. The 10/40 Window is a rectangular geographic area stretching from North Africa through the Middle East to Asia, covering 68 countries. The name comes from its position between 10 and 40 degrees north latitude, where two-thirds of the world’s population live with the least access to the Gospel. 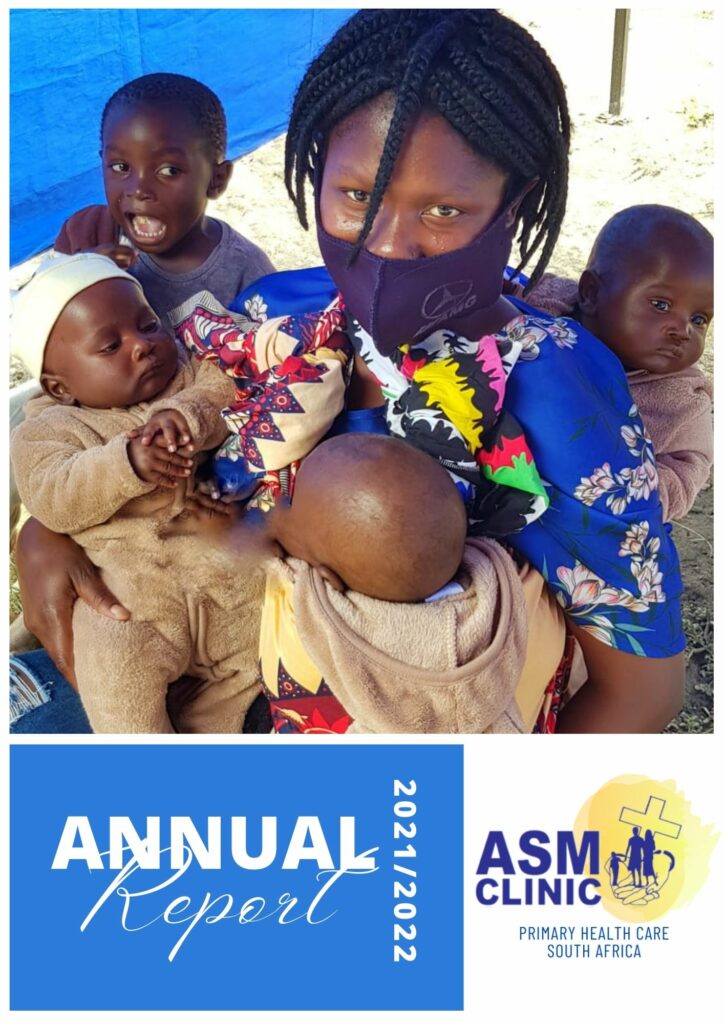